We have a very interesting case study to share today about an apartment building that was built with ICFs and survived something disastrous. 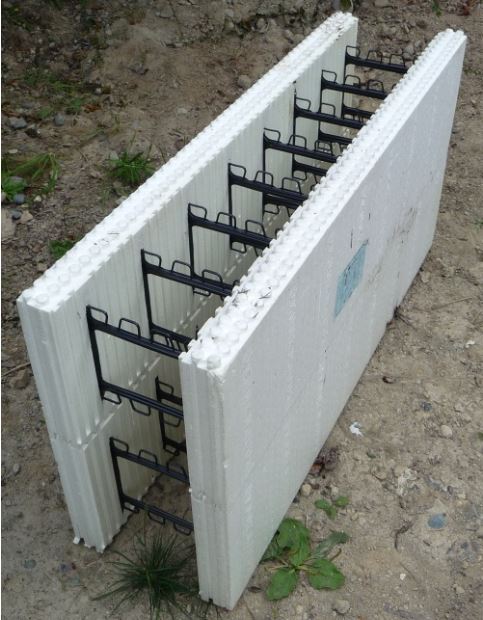 We don't use alot of ICFs in New England, but ICF stands for "Insulated Concrete Forms." Think of a giant Lego, about 18" long and about 6" high, that is what an ICF looks like. But, instead of being plastic think of Styrofoam, and take out the middle of the lego and that is what you have in an ICF.

These ICFs are stackable, just like Lego's. So you can make them as tall and long as you want. In this case a four story apartment building is the subject.

As these "Lego's" or ICFs are stacked up, the middle is hollow and then you fill them with concrete and re-bar to give them additional strength.

ICFs have advantages when building structures. Two of the main advantages are:

An ICF building, which is a four story apartment building in New York City was build mere inches from the adjacent building next door. The building next had a gas explosion and completely collapsed. Some other building next to it did as well. The building made with the ICFs remained standing. Not only did it remain in good shape, the only damage it had was blown-out windows.

The engineers went in and peeled back some of the sheet rock in order to peal back the Styrofoam so they could look at the concrete poured inside the ICFs. It wasn't even cracked.

Without the foam acting as a shock absorber in the ICFs it would have cracked. But, with the shock absorbing foam there was no structural damage at all.